At Goulburn Regional Art Gallery, Dean Cross’ exhibition, ‘Icarus, my Son’, invites consideration of the connection of metropolitan Australia to its regional towns and the people who grew up in them. As the gallery reveals, ‘Icarus, my Son’, is a place to ‘ruminate on ideas of home, ambition, cataclysm and loss.’

The exhibition came together after Cross was nominated as the first recipient of The Good Initiative – a new $20,000 grant and mentorship for Goulburn-born or based early-career artists. Cross confesses that without this sponsorship, working at this scale wouldn’t have been possible.

‘When I found out that I was successful with The Good Initiative, my thinking changed gears, and my initial thoughts went back to my childhood home, which is not that far from Goulburn,’ says Cross. ‘One of the memories that stood out was this shed that got obliterated in a storm – my synapses fired, connecting Icarus [falling] back into earth with the cataclysm of the shed falling down.’ 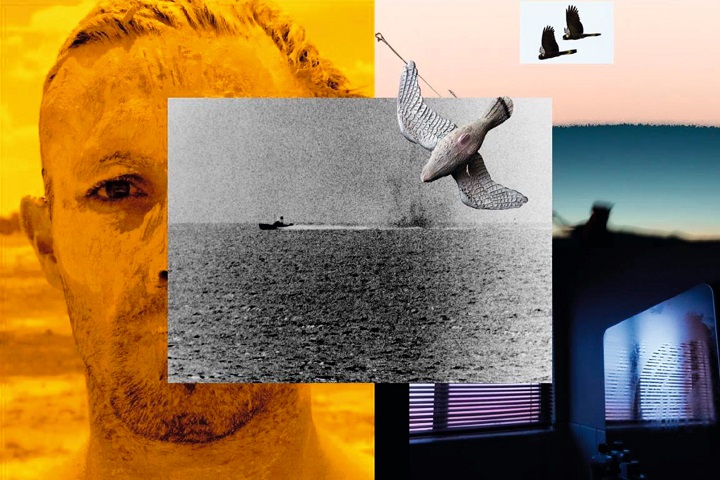 Playing with the metaphor of the boy who flew too close to the sun, Cross invites consideration on his own journey – growing up near Goulburn in regional New South Wales and moving away to study contemporary dance. The exhibition is based on an idea of what it means to be ‘rural’ or ‘regional’ while having these big dreams, so closely related to Cross’ experiences.

‘In my previous life as a dancer, I had to leave to pursue higher education – I couldn’t even do that in Sydney,’ he says. ‘That is one of the real challenges for small places; regional especially. There’s no infrastructure to support young artists who are trying to find their way.’

‘I found this to be an interesting and curious metaphor, more broadly, an Emerald City thinking. This idea that somehow things will be better somewhere else and I’m just not that convinced that they are, and I don’t think that is sustainable or should be that way,’ Cross continues. 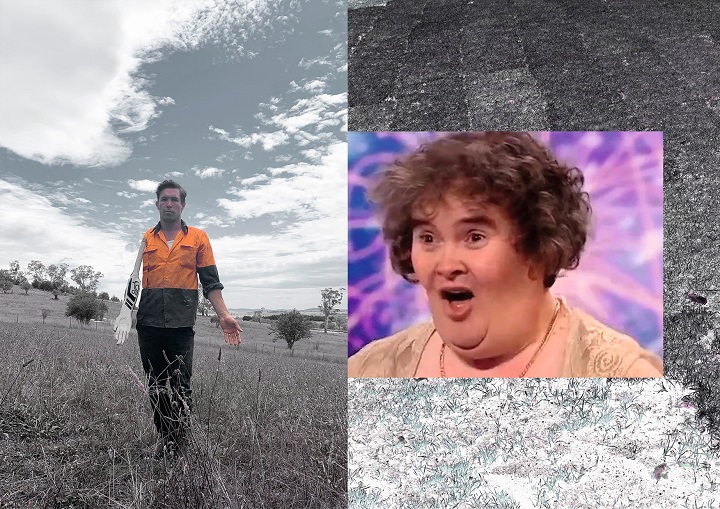 The exhibition at Goulburn travels through a semi-autobiographical journey while also using the myth of Icarus as a scaffold. Reduced and speculative, Cross reframes the gallery as a psychological space, not as a vacuum. ‘It’s ended up being almost like a cross between Darryl Kerrigan’s pool room and being inside Daedalus’ head,’ says the artist.

‘Icarus, my Son’ is filled with signifiers to decode through the regional lens that Cross operates from within. Sculptural elements, a video work, and a large-scale photographic print are surrounded by the gold foil seen at talent shows, with a boardwalk around the peripheries of the space (avoiding the treacherously slippery gold foil).

‘Other early conceptual consideration was around centring and how I can manipulate this space to impact the viewers’ ability to move quite physically in the space,’ says Cross. ‘So, I landed on this boardwalk that hugs the exteriors of the space; the viewer is incapable of ever being in the centre of the space, always forcibly moved to the margins.’

The myth allows Cross a marker to point towards the material choices with the show. ‘One of the sculptural works, for example, is a carved cricket bat, which is doubly loaded work,’ says the artist. ‘As a young person I loved playing cricket every summer – I still have these dreams where I’m playing cricket for Australia, and I still watch cricket over summer – and that led to thinking around sport as one of the only ways to transcend regional limitations, especially for Aboriginal people.’ 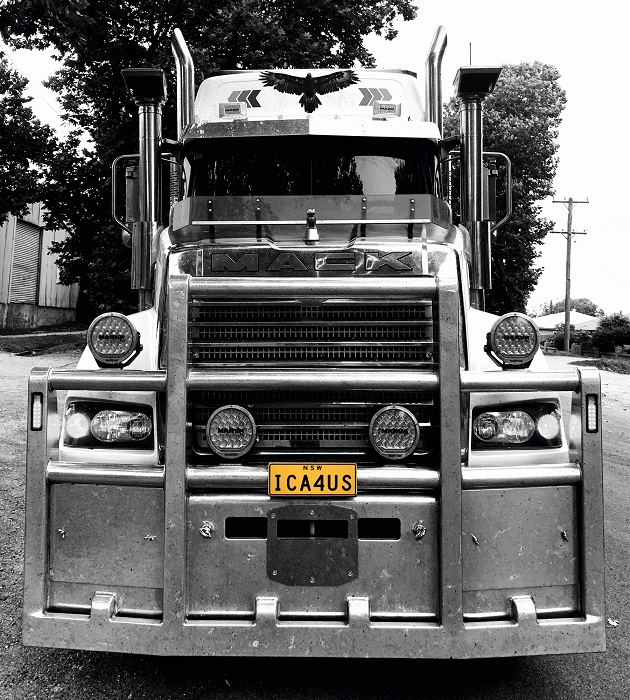 Returning to regional NSW also offers a pathway to reflect on the ecosystem and how it serves to operate both artists and the public. As Cross reflects, ‘I believe that the regional gallery ecosystem is crucial. And that it’s undervalued and underrated.’ Yet today, as we see a mass exodus from the cities in a society that has begun to question the role of rural towns and their individual offers, it reveals the importance of these cultural spaces.

With the exhibition travelling to Carriageworks in Sydney later in the year, Cross is forced to interrogate the works at Goulburn. The professionalism has to be the same but the narrative of a regional exhibition going to the city follows the trajectory of many creatives. ‘It also poses a great challenge, personally, but also methodologically,’ says Cross. ‘One of the themes of the show is this centre, non-centre, rural, metropolitan pathway. The exhibition themes are playing out in real-time by having this exhibition incubated in a regional place and then presented again at a major institution like Carriageworks.’

On reflection, returning home with such a large encouragement from the gallery confirms Cross’ position as a culture maker in the artworld. ‘I think that every new show reveals secrets that tell you about your own methodologies,’ Cross concludes. ‘I feel a real sense of risk in this show, whether I’ve pushed the boat out too far.’ 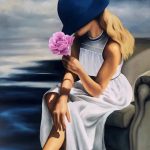 ‘Honour Her’ | Exhibition and charity auction for gynaecological cancer research 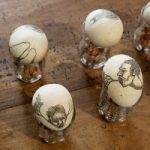 Dress Me Featherless: The Philippines and the Post-Colonial