The National Gallery of Australia has announced the 30 Indigenous artists participating in ‘Defying Empire: 3rd National Indigenous Art Triennial’, from 26 May until 10 September 2017. 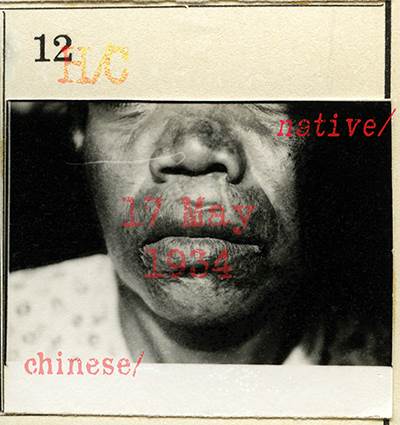 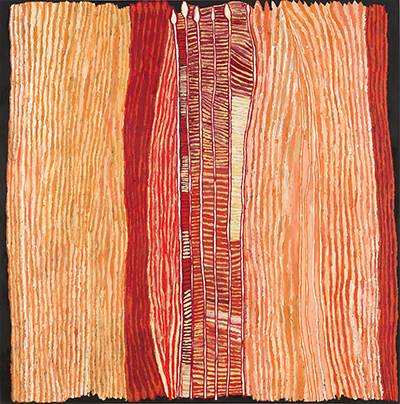 The exhibition brings together established, mid-career and emerging Indigenous artists from across the nation, whose works mark the ongoing resistance, resilience and defiance of Aboriginal and Torres Strait Islander people against colonisation from first contact to recognition through the 1967 Referendum and up until today.

This major exhibition surveys contemporary art by Aboriginal and Torres Strait Islander artists in the year that marks the 50th anniversary of the 1967 Referendum granting Indigenous peoples the right to be counted as Australian for the first time. 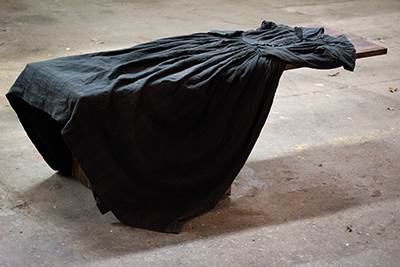 “At the 50th anniversary of this watershed moment in Australian history, it is important to showcase the significance of Indigenous art in defining our national cultural identity,” said Gerard Vaughan, NGA Director. “The creation of a strong school of contemporary Indigenous practice has played a crucial role—nationally and internationally—in recognising the power and relevance of Indigenous visual culture.”

Issues of identity, racism, displacement, country, nuclear testing, sovereignty and the stolen generations are explored through many media: from painting on canvas and bark, to weaving and sculpture, and video, prints, photography, metalwork and glasswork.

“This exhibition reflects the strength, creativity, diversity and pride of contemporary Indigenous artists, highlighting the historical and ongoing activism by Indigenous people to gain equality in this country,” said Tina Baum, Curator of Aboriginal and Torres Strait Islander Art. 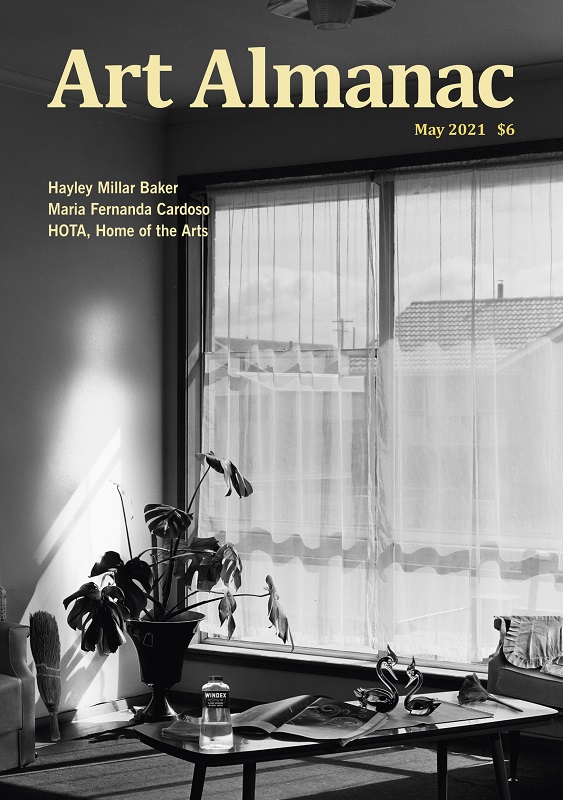 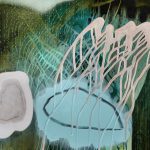 TREE of LIFE: a testament to endurance

Dawn Beasley: The Garden of Alchemy 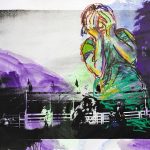 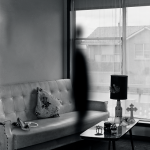 Hayley Millar Baker: There we were all in one place